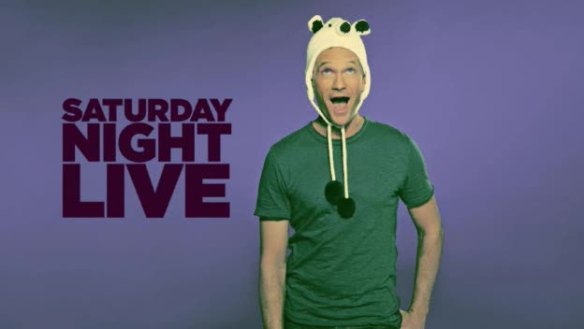 While maybe not as great as the Tina Fey one last year, definitely not too shabby. NPH was great – not all of the sketches were though. A few were either too long, or not well written. But overall, I enjoyed seeing NPH host SNL.

Highlights for me included the opening monologue (“And I said to my girlfriend, what is he allergic to timing, and she said why won’t you kiss me, and I said later….  That was a long time ago.”); the save Broadway sketch (“You could get a  job in Shrek the Musical.” “What’s that supposed to mean?”); the Kathie Lee skit – which was too long, but the end was hilarious; the airline skit, which also was long but I could have watched it all day; and of course, the digital short.

One final thought – who the fuck is Taylor Swift and why does she suck so badly? And how did someone who sucks so badly make it on as the musical guest for SNL? (I know, I know, Ashlee Simpson, but still…)

Video of the Day: YouTube version of aforementioned digital short. Watch it while you can, because I am sure it will be taken down soon.