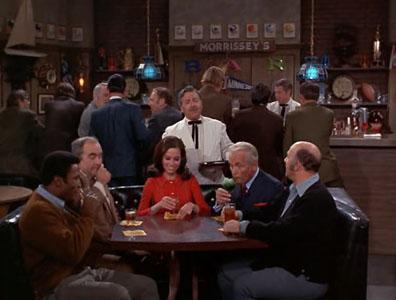 Hello Retrowatchers! Believe it or not we’ve come to the end of season one. That went fast, didn’t it? I am a champion TV marathoner, and even though watching one season over four weeks is relatively slow for me, it still flew by.

Let’s get to it: This week we discuss Mary Tyler Moore season 1, episodes 21-24.

My first thought after finishing these was: Well that was fun! Second thought: Ask and ye shall receive. Last week I said I wanted more episodes involving Lou and Rhoda; this week we get two spotlight episodes for Lou and one for Rhoda. Thanks, MTM writers! END_OF_DOCUMENT_TOKEN_TO_BE_REPLACED 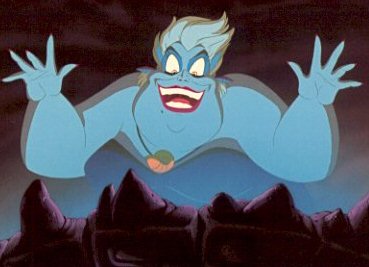 Hello! We’ve made it to week three of the Mary Tyler Moore retrowatch. Retrowatching HQ was slightly delayed this week due to switching Internet providers. All is well now so lets dive right in. This week: season 1, episodes 17-20.

Here’s the big thing I took out of this week’s watch: I don’t care about Mary’s life when it doesn’t involve the newsroom, Rhoda and/or Phyllis. This came up briefly last week when discussing Mary’s love life, and this week was no exception. It’s a puzzlement to me, and I’m not sure if it’s a sign of strength (the ensemble is airtight and works so well together) or weakness (the writers and actors can’t make it work with people outside their group.) It’s not as if Moore is a bad actress. The whole situation confuses me.  Let me explain:

END_OF_DOCUMENT_TOKEN_TO_BE_REPLACED

You may recognize this from The Colbert Report. Taken from nofactzone.net

Due to some technical difficulties this week, I’m just now getting around to watching the next batch of episodes. There will be no update this evening. Check back this weekend. I’m not sure if anyone is fastidiously checking here every Thursday for a new post, but in case you were waiting on it – should be up in a couple of days. 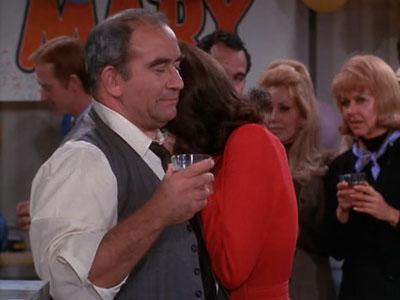 And with that, a programming note: Going forward, I will only be reviewing four episodes at a time. This is still in the experimental stage and lesson learned: eight is too many!

Before I get started, some people of note that I forgot to mention in the last blog:
– The show was co-created by James L. Brooks. He’s had just a little bit of success in television, creating such shows as Taxi and the Simpsons, as well as the MTM spinoffs Rhoda and Lou Grant. He was also a producer on The Tracy Ullman Show, and wrote and directed one of my favorite movies of all time, As Good As It Gets. The list goes on – a producer on another of my favorites, Say Anything, director of Broadcast News... guy has just a smidgen of talent.
– Many of these first episodes were directed by Jay Sandrich. That named seemed really familiar – turns out he went on to direct 100 episodes of The Cosby Show –  including this one and this one. As I’ve seen every episode of The Cosby Show at least three times, it’s no wonder his name was so familiar.
– Another name that stuck out to me: Lorenzo Music as a credited writer for several of the early episodes. It mostly stuck out as a fantastic name, but turns out this guy was ubiquitous in show business. Not only was he the voice of Garfield, he also played Peter Venkman in The Real Ghost Busters, a Saturday morning cartoon I remember well. Music had a steady career in voice over acting, played Carl the Doorman in Rhoda, wrote for the Smothers Brothers and Bob Newhart, and even composed the theme song to the Bob Newhart Show. What an interesting and varied career.

And now, onto the show!

END_OF_DOCUMENT_TOKEN_TO_BE_REPLACED 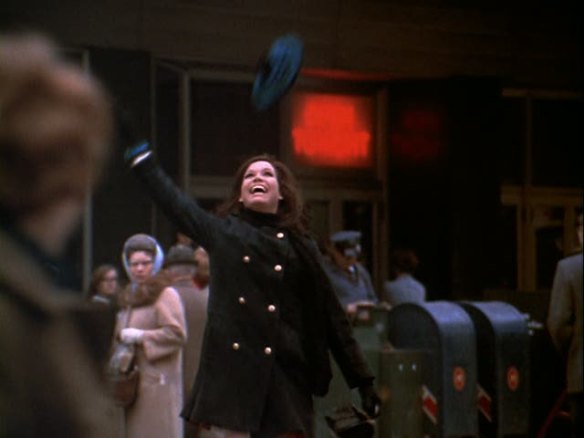 Is there a more iconic image in TV credits?

And we’re off! Thanks for joining me for the first official Retrowatching discussion of a classic TV show. Mary Tyler Moore – season 1 disc 1. Here we go.

In introducing these shows, I’d first like to give a little bit of background on where I’m coming from into these shows. With that in mind:

Why this show?
Every show reviewed on this blog will have the same initial answer as to “why” – Because it’s a classic show I’ve never seen and always wanted to. For Mary Tyler Moore, I’ve known all my life that it’s a special show – one that has had a major influence on the television landscape, whether it be from the three (!) spin-off shows it produced* – Rhoda, Phyllis and Lou Grant -or the fact that one of the most culturally influential shows of the last decade, 30 Rock, is pretty much an updated version of MTM.

*Am I missing any? And also, is this unprecedented? I can’t think of another show to produce even more than one spinoff.